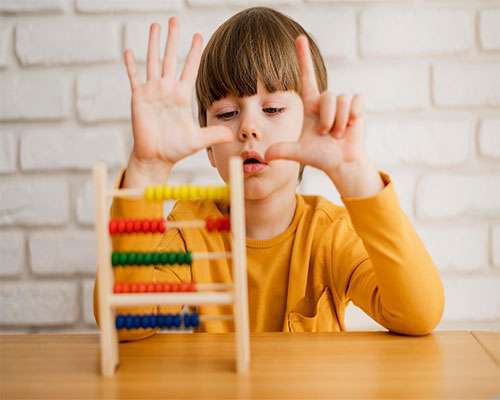 Many scientists have sprung theories on how the ancients were more advanced than the current society of humans. Archaeology and Noetic science are coming up with astonishing breakthroughs that can only be explained if we can accept the fact that our forefathers were a civilization of superhumans that had a vast repository of knowledge that we did not inherit. But it did not take superhumans to invent a simple device with astounding capabilities that enhance our potential. This simple device called the “Abacus”, with a mysterious past, heading as far back as 2300 BC is commonly featured in Mesopotamian, Greek, Egyptian, Roman, and Persian civilizations. A form of abacus seemed to have flourished in China as recent as 2nd century BC which has seen widespread use in major South East Asian countries till date.
Eminent Neuroscientists are working on ways and means to develop elevated brain activity. Human brains are akin to supercomputers with an immense memory and processing speed with the ability to sift through vast data within microseconds. Research shows that most of us do not use the full potential of our brains. In an effort to discover how to increase the efficiency of the human brain, was born “Gama Abacus“. The brainchild of Mr. K.Nagulanathan, it was found in 1999, in Thrissur. Marketed through the Gama Mental Arithmetic (P) Ltd. India, it is now a global leader in shaping young minds.
The abacus was widely used in China, Japan, and Africa as a poor man’s calculator and by visually impaired people. But now it’s used to enhance the intellectual skill and academic proficiency of children, the future of this world. Gama Abacus aims at creating a constructive environment with innovative methods enabling a fast learning process for kids. The use of Abacus triggers increased right brain activity, which is associated with visual and intuitive thought processes. Targetting kids in the formative years of 4-14 years old, Gama Abacus has holistic training programmes that involve highly trained professionals. It aims to bridge the gaps in human intelligence with the Gama Abacus Mental Arithmetic Brain Development Program. This has been scientifically proven to augment powers of concentration, imagination, judgment and memory by application of new concepts. With franchise centers all over the world, Gama Abacus is well on its mission to develop a whole new generation of individuals who recognize and apply their true potential. 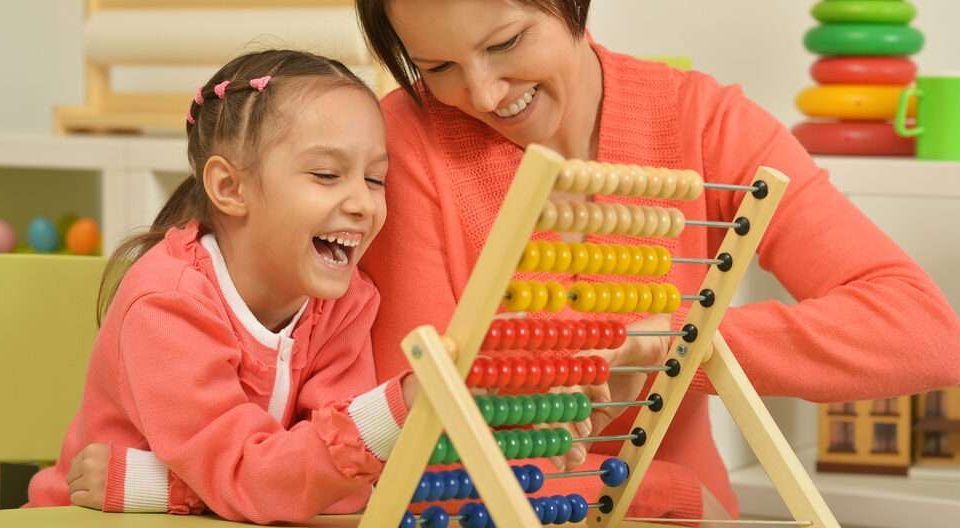 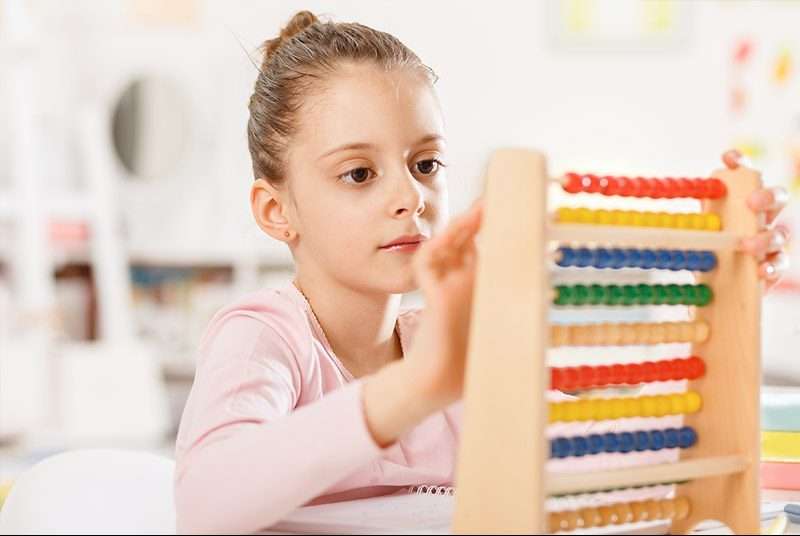 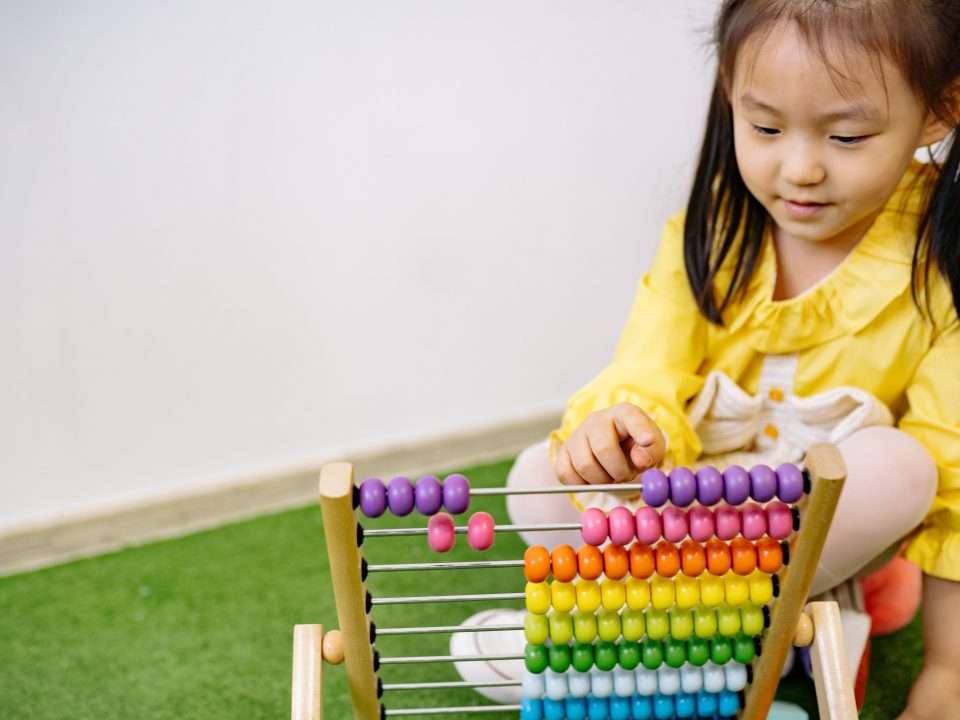